Brand modernisation, candidate inclusivity and how workplaces are changing. 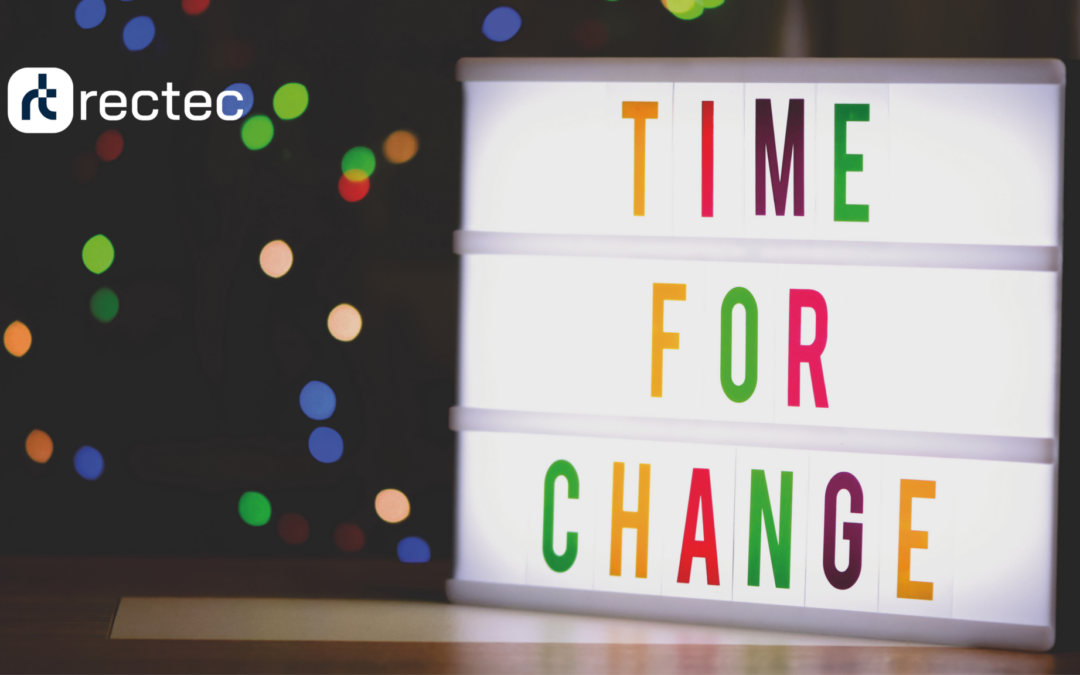 News broke this week of one of the world’s most recognisable brands changing a long-held hiring rule.

This shift in employee expectation both opens up new markets of candidate opportunity and asks its customers to challenge long-held biases and beliefs of what that brand should “look” like.

It was, of course, the news that Virgin Airways are letting people with visible tattoos become cabin crew.

Tattoos have, traditionally, never been accepted as legitimate “self-expression” in some workplaces, and many, many employers simply refuse to countenance being seen as a workplace that allows such alternative lifestyle choices.

But Virgin, like many employers across a multitude of industries, are flying the flag for change, and while that change still doesn’t include neck or face tattoos (or prison-style tattoos), it proves that the aviation industry is reassessing what it sees as visible “professionalism”.

This echoes the feeling in many other workplaces and many other industries. Times are indeed a-changing, and tattoos aren’t the only thing brands are now incorporating into more inclusive hiring policies.

The value and importance of communicating these cultural changes.

The vast majority of the recruitment world is fixated on efficiencies, candidate attraction in a pressured market, how to best integrate the right tech, ATS, onboarding software and more, and for the right reason – the candidate market is savage, and critical staff shortages exist in almost every industry, from tech to hospitality.

However, adding in narratives of positive change over a company’s life cycle to date – much like what Virgin have done – will only improve this process. Your candidates will see your brand growth in real-time, and be able to contextualise their place in your changing environment and company history. This is hiring fuel.

So, here we wanted to highlight how some of the world’s leading brands have changed their workplace cultures in light of changing norms and expectations, and the results of such changes!

Bolt, and the 4 day work week.

Dryt and working from anywhere.

The American Red Cross and the power of humour.

A quick, responsive process is what you need to attract and engage the best talent.

At Rectec we help organisations to find the best Applicant Tracking System or best Recruitment CRM to suit your needs, accompanied by our unique complementary technology marketplace, to help you build the perfect recruitment tech stack for your business.

You can click here to register for Rectec Compare – and best of all, it’s completely free of charge.