The History and Future of the 4 Day Working Week 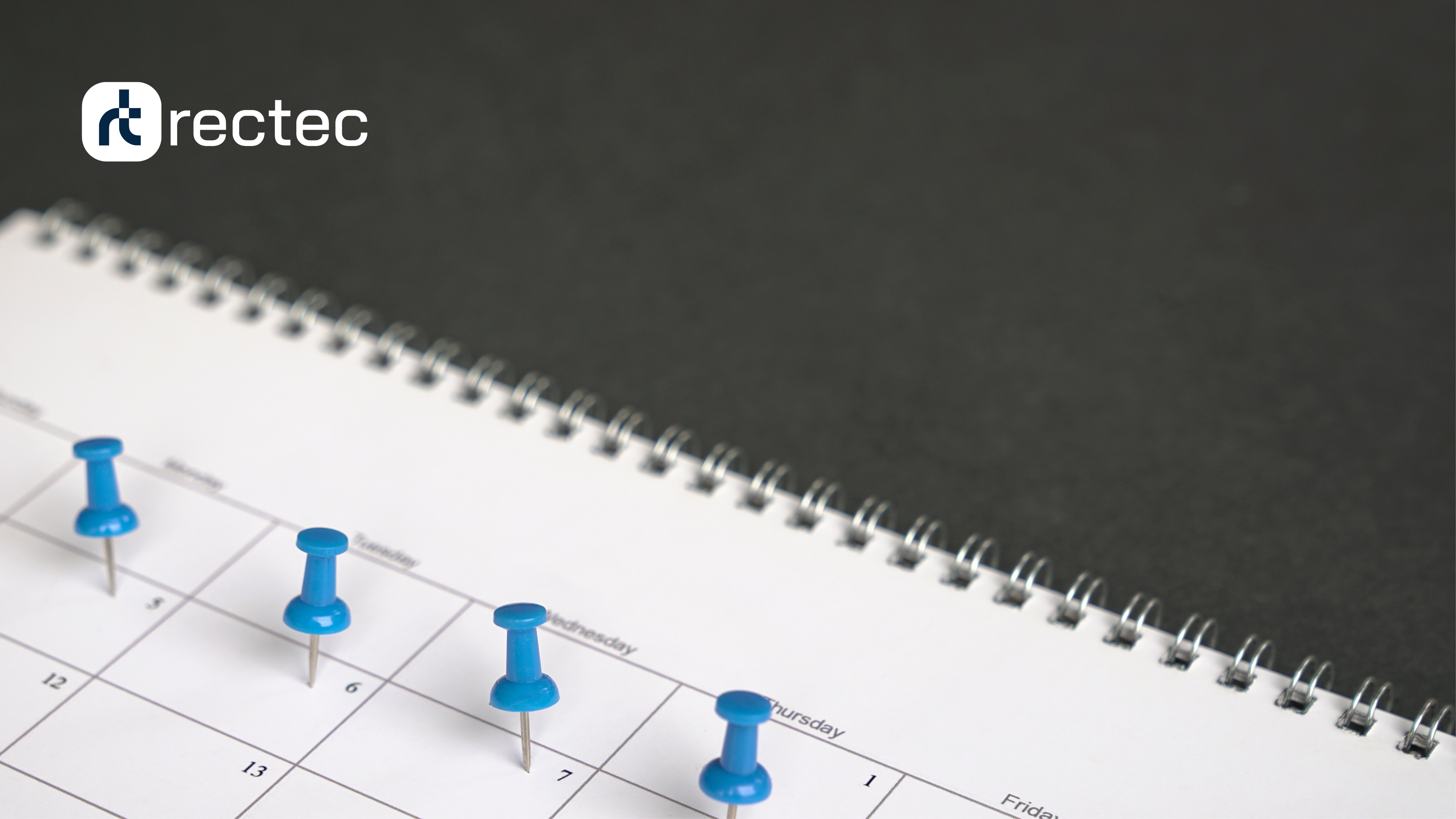 Over the last 2 weeks, a global pilot scheme for a 4 Day Working Week was launched. In the UK, 30 companies, incorporating around 600 employees in total, will take part in the 6 month trial.

While a 4 day working week is not totally unheralded in the modern working world, this global commitment to understanding how effective a reduced working week could be is finally finding mainstream appeal.

The results could be game changing for how we all navigate our unique disrupted work/life balance, and how we rebuild a workforce fit for the future in the wake of COVID-19.

But don’t we live in enlightened times? Why is the idea of reducing hours better for people? While there are many public health, advisory, guidance, legal and workplace protections and bodies to help curb the excesses or abuses of employers across most of the working world, 4 day week isn’t aiming to change legal strictures or HR policy – it’s aiming to fundementally empower employers to repackage what work means for their people, and rebalance how effective employee’s time is within a modern workplace.

The global trial of a 4 day working week is as a result of modern pressures on modern workforces – the rise of burnout, unbalanced work/life commitments, the fracturing of home life, the necessity of commuter culture, and, as conceptual as it seems, the meaning of work in a rapidly digitising service economy like the UK.

Many of the workers rights we have (such as the 48 hour week, restrictions on shift patterns, the banning of child labour etc), stem from industrial action, decades of toil, the shifting sands of ethics, politics throughout the industrial revolution and over 2 wars, and the birth and death of widespread unionism when the UK was the world’s largest and most wealthy manufacturing nation.

But our labour base has changed, and workforce demands have changed, mostly (with some exceptions) for the good. However, employees in the UK work for more hours on average than EU counterparts, and 1 in 8 people work over the now-mandated 48 hour working week.

It’s worth contextualising just how huge the shift to a national 4 day working week would be in the UK.

It’s similar in scope to the introduction of the 8 hour working day – which was a Victorian fix to a very Victorian problem.

The slogan: “Eight hours’ labour, Eight hours’ recreation, Eight hours’ rest” was penned by Welsh textile manufacturer, philanthropist and social reformer Robert Owen, in 1817, but it took until the late 19th century/early 20th century for widespread adoption across multiple industries, mostly as a result of strike action and walkouts. It’s worth remembering it took until 1998 for a formal governmental commitment to an 8 hour working day, called the Working Time Directive.

The adoption of an 8 hour working day was as a result of a hundred-year obsession with healthy productivity across our manufacturing base. In 1889 a gentleman called Will Thorne, one of the leading strike organisers for East London’s Beckton Gas Works, and founding member of what would eventually become the GMB union, penned the term “shorten our hours to prolong our lives” – it was a case of life and death, as up until the moment the gas works agreed to the 8 hour day, compulsory shifts were set at 12 hours or 18 hours – ludicrous, lethal and now, thankfully, illegal. From then, we shifted to a 5 day working week (made famous by Henry Ford and his unique production line system of work).

That system hasn’t changed in over 100 years. But work, and the meaning of work, has.

While we live in vastly safer times, and our legal and working welfare systems are some of the best in the world, the question people like Will asked – are we truly working to the best of our availability, is it good for us, and what does our labour mean? – is still relevant.

The country of Iceland pivoted to (mostly) a national 4 day work week last year, as a reaction to the pandemic – “Around 85% of workers in Iceland are currently, or on the way to, working four days a week instead of five”.

According to researchers at Autonomy, a U.K.-based think tank, the results were an “overwhelming success…In the Icelandic study, men were more likely to take on domestic tasks, and not to leave them to their partners. It also allows greater forms of collective experience. For instance, spending a lot of time at work can lead people to be isolated from friends and family. In Iceland, people realised how much they valued the extra time they had to pick up their kids from school, to see them in the evening before bed”.

ITV reported on a restaurant in Edinburgh who had made the change to a 4 day work week in 2018 as a result of brutal working hours, staff pressures and a sudden realisation of the necessity of staff welfare after recruitment became a struggle due to 70 hour working weeks.

A year after the choice to close on Sundays, and provide a 4 day week for their staff, the restaurant – Aizle – has been a success – “(they have) enjoyed its best financial year, aided by a new seating plan and new kitchen equipment…(and) the improvement in staff morale, which has helped to recruit and retain willing workers… has been the biggest positive”.

Global electronics behemoth Panasonic recently announced it would offer a 4 day working week to its employees, on the back of a government announcement in June of last year that stipulated companies offer it to staff. Other companies such as Microsoft, Shionogi and Encourage Technologies have done the same over the last few years.

“For the month of August, Microsoft Japan experimented with a new project called Work-Life Choice Challenge Summer 2019, giving its entire 2,300-person workforce five Fridays off in a row without decreasing pay.

The shortened weeks led to more efficient meetings, happier workers and boosted productivity by a staggering 40%, the company concluded at the end of the trial”.

We await the findings of our newest UK trial avidly – if our government and employers are brave and forward thinking, changing to a 4 day working week could revolutionise family life, our high streets and employer outputs. Above all else, it could great a generation of happier people.

A quick, responsive process is what you need to attract and engage the best talent.

At Rectec we help organisations to find the best Applicant Tracking System or best Recruitment CRM to suit your needs, accompanied by our unique complimentary tech marketplace, to help you build the perfect recruitment tech stack for your business.

You can click here to register for Rectec Compare – and best of all, it’s completely free of charge.